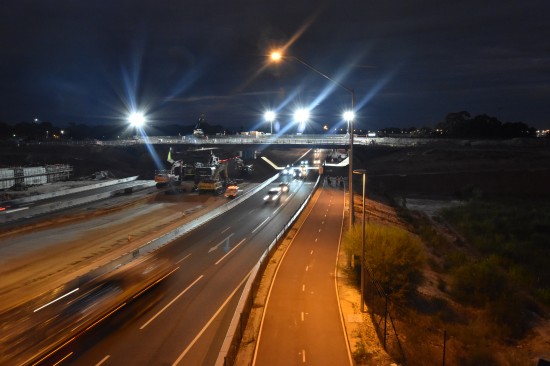 It's award season and the wins keep coming...

The Tonkin Gap Alliance has announced that their sub-contractor Mainline won "Contractor of the Year under US$1M" for the deconstruction of Broun Avenue bridge.

Sitevisuals had a time-lapse camera set up to capture the progress of the demolition of this bridge as it made way for major METRONET works to be completed.

A big congratulations to the Mainline and TGA teams!